The Ibiza Museum of Contemporary Art, known as MACE, celebrates its 50th anniversary with an exhibition, Teoría de la Alegría (Theory of Happiness), which showcases the work of eleven young artists from the Balearic Islands, and is curated jointly by Enrique Juncosa and the MACE director, Elena Ruiz. With the Teoría de la Alegría Exhibition, MACE hopes to highlight its commitment to the local artistic scene and its most recent practices. There will be two exhibition centres, the Armoury at the Contemporary Art Museum, and an external venue which will exhibit a number of different works. 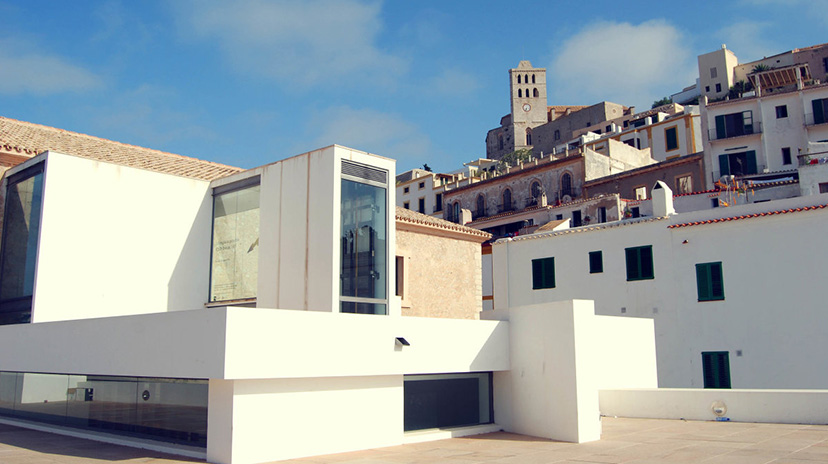 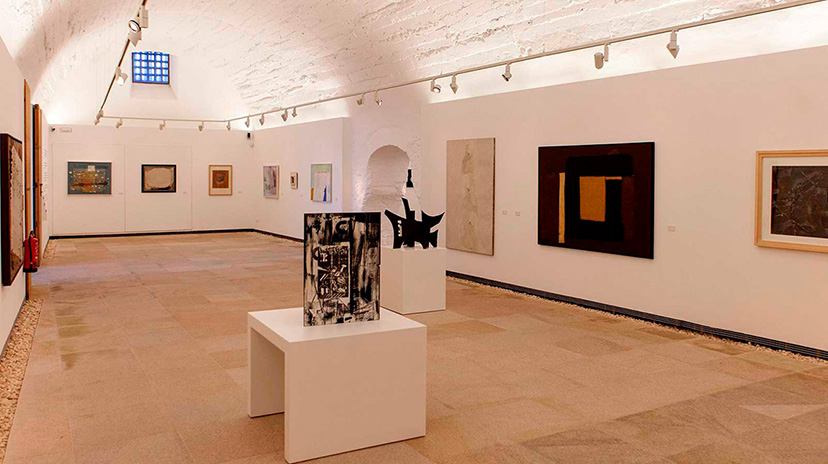 The artists whose works will be exhibited were all born in the decades of the eighties and nineties. They are Joan Bennàssar Cerdà (Palma, 1991); Irene de Andrés (Ibiza, 1986); Lara Fluxà (Palma, 1985); Bel Fullana (Palma, 1985); Adrián Martínez (Ibiza, 1984); Julià Panadés (Mallorca, 1981); Albert Pinya (Palma, 1985); Cristóbal Pons (Ciutadella, 1981); Stella Rahola Matutes (Barcelona, ​​1980); Bartomeu Sastre (Palma, 1986) and Marcella Barceló (Mallorca, 1992). Their works have several features in common, in that they coincide with a precarious period for art, along with one of multidisciplinary practices, ranging from performance art and educational projects to drawing, photography, video, painting and sculpture, and most of the works comprise complex narratives based on images, texts, sounds or juxtaposition of objects.

The museum’s collection also includes a selection of specially created posters from the nineteen seventies obtained from the now defunct Carl van der Voort gallery, which the owner donated to the museum in 1997, most of which were designed and created by the artists themselves to illustrate their own exhibitions. Artists announcing exhibitions of their artworks include Tàpies, Acisclo Manzano, Hans Hinterreiter, Mompó, Guinovart, Adolfo Schlosser, Erwin Bechtold, Chillida, Saura, Teixidor, Pagliari, Tur Costa and Amadeo Gabino.

The historic building that houses the MACE was designed for military purposes by the engineer Simón Poulet in 1727. The two-storey building housed the arsenal on the ground floor, which was later converted to stables, and the upper floor was kept as an armoury. When the building was converted to a museum, under the guidance of the architect Victor Beltrán Roca, he considered the need to provide space for the museum without overloading the existing urban landscape with further constructions. As a result, the project considered expansion downwards rather than upwards , making the most of the natural daylight in a harmonious combination of the old original building and new construction, achieved through two spaces connected by means of content, exhibitions and services.

During the renovation work, important archaeological remains were discovered, and it was decided to preserve these under the museum’s 2nd storey floor including items from various historical periods; the oldest constructions, which date from around the 6th century BCE, consist of remains of houses built in the Phoenician-Carthaginian era, whereas later remains consist of burials from the Islamic period, dating from the 10th and 12th centuries. These remains can be viewed thanks to the installation of transparent glass flooring.