The arrival of travelers from all over the world and the crossroads of cultures that the island represents today have not weakened its traditions. On the contrary, they have enhanced and added value to them. The Ibizan people take refuge on their identity and culture, and they enjoy sharing it. Churches, wells, and scattered houses throughout the territory are an example of the popular knowledge and the ability of adapting to the terrain. 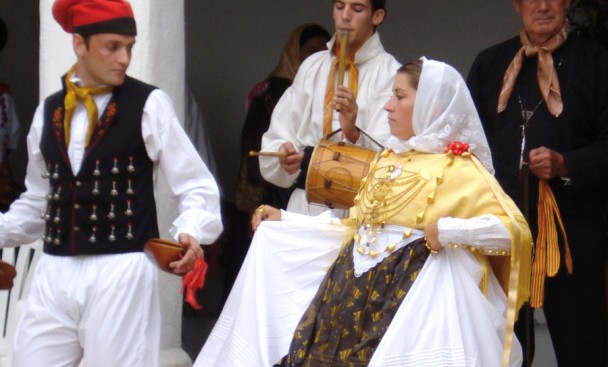 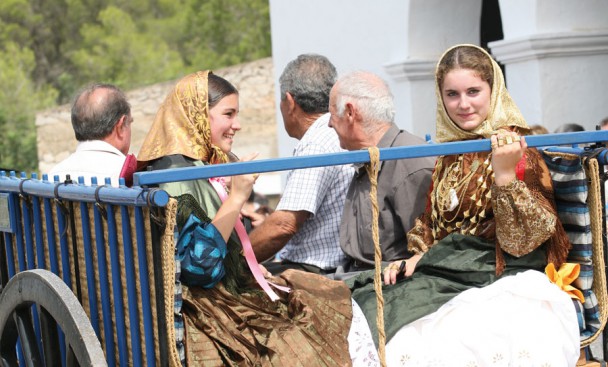 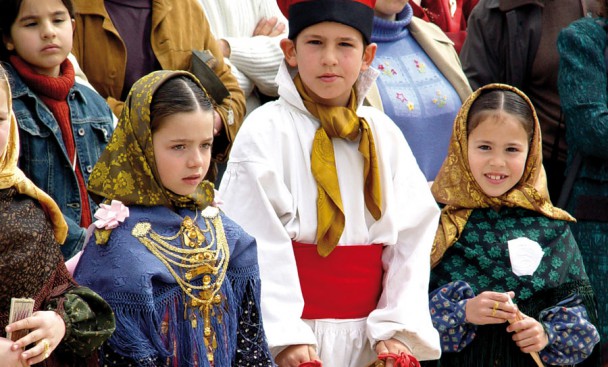 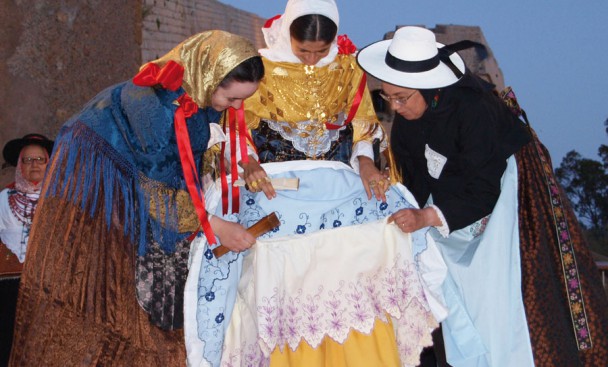 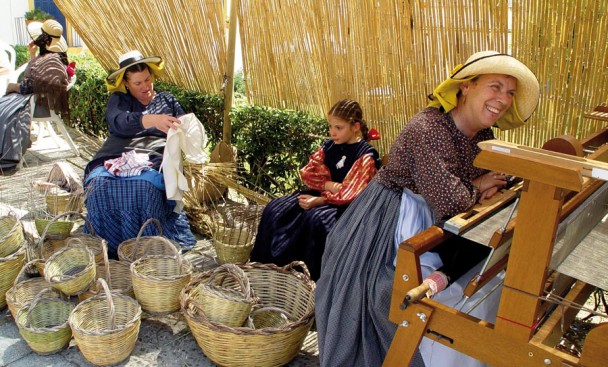 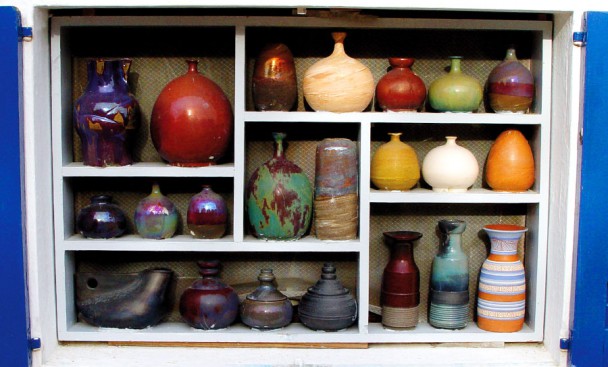 Ibizan people created their own house structure, the peasant house, that still stands today against the effects of the modern world. They are century-long constructions considered as the origin of well-established customs, such as meeting on the traditional “porxo” or porch, or using the old oil mill to make oil. Ibizan landscape is dotted with the most beautiful whitewashed houses made out of different size cubes that grow with new spaces as the family grows. They are always facing the sun. Still today, Ibizan people’s nickname is the name that has been given to their houses. It is more important than their very own last name. The old peasant houses are passed from generation to generation and renovations are made while trying to respect traditional architecture.

In Ibiza, craftsmen find to whom they will bequeath their knowledge, and popular songs are passed from grandparents to grandchildren. The same way, the “ball pagès”, the traditional peasant dance on the island, reminds us of the Ibiza of hundreds, maybe thousands of years ago. You will be able to see “ball pagès” in the church square, on any day of celebration, or in the old communal wells. This highlights how important it is for Ibizan people to keep their customs alive.

Historical research has made it possible to conclude that these dances, with a choreography that repeats number eight’s circles and figure, are ancient. Noteworthy is the importance of women in the dances, their costumes (the oldest ones go back to the 18th century), and the value of their jewels (the “emprendadas”, of gold, silver, and coral) represent a real work of art. Together with the peculiar role of men and woman in these traditional dances and the beauty of their costumes, we also have to highlight the instruments, and specially the fact that many children and young Ibizan people still keep these dances that add value to the island’s tradition and culture.

In ball pagès, men invite women to dance with a strong click on their castanets. This Ibizan dance is so different from other Mediterranean traditions, including those within the larger islands of the Balearic archipelago, which seems to transmit unaltered brushstrokes of the Ibiza of maybe thousands of years ago.

Where to see the “ball pagès”: