Ibizan nature is one of the island’s most important charms. No doubt its dense Mediterranean pine forests attract the attention of visitors. In fact, the Greeks knew the Pityusic Islands as Pine Islands, due to the green layer that spread through its fields and mountains all year round. According to recent scientific studies, pine trees have been a trait of the island’s landscape for 7,000 years.

You will be able to enjoy the island’s spectacular sunsets over the Mediterranean sea, bathe in crystal water, wander around wheat fields, vineyards, and orchards, scented with aromatic plants, such as thyme, rosemary, and lavender that grow disorderedly on every corner. 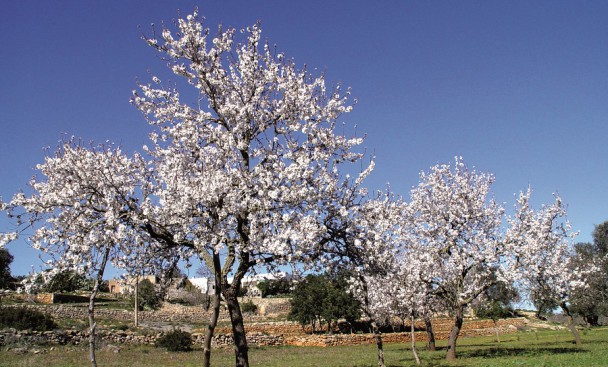 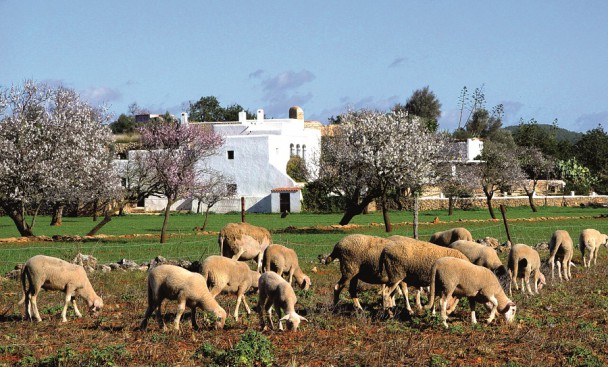 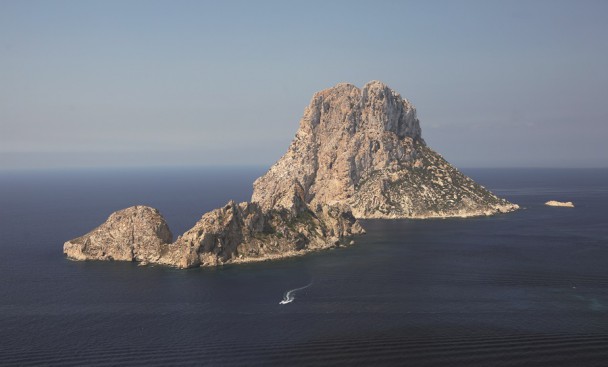 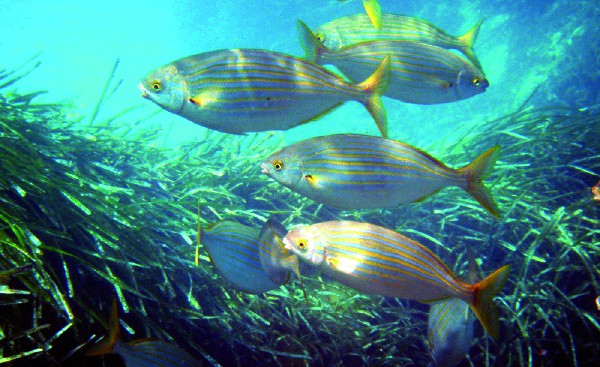 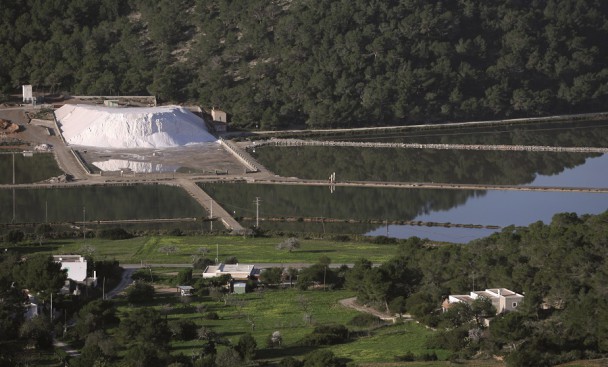 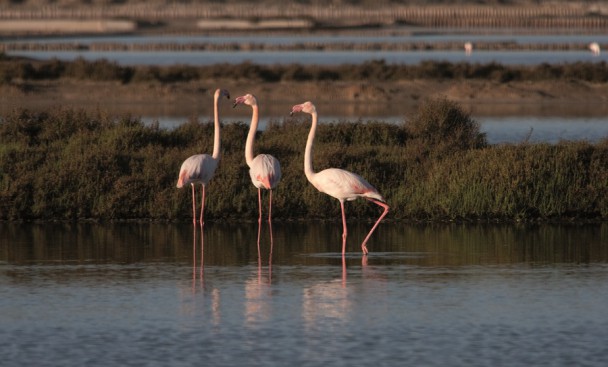 Flamingos in the Natural Park of Ses Salines 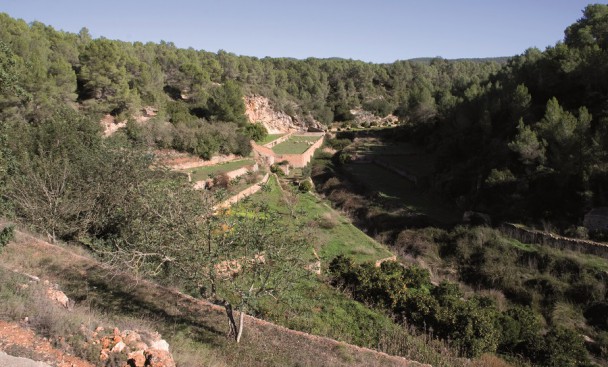 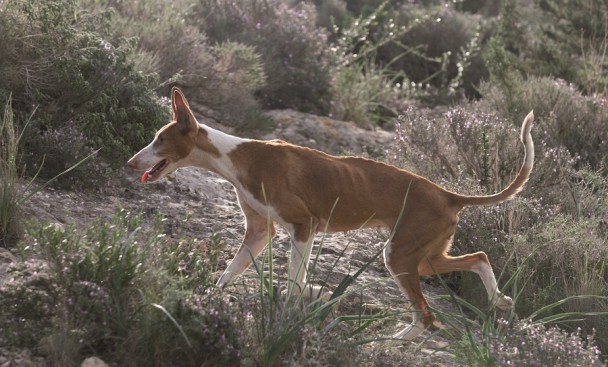 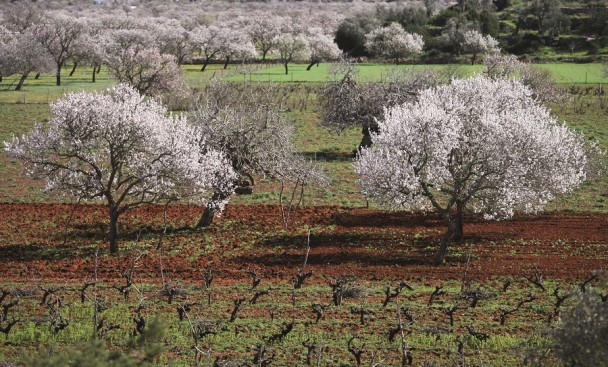 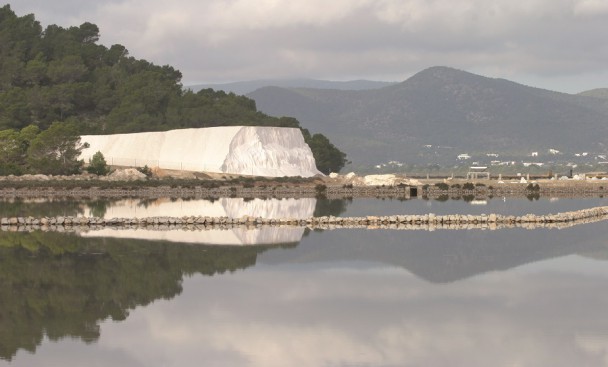 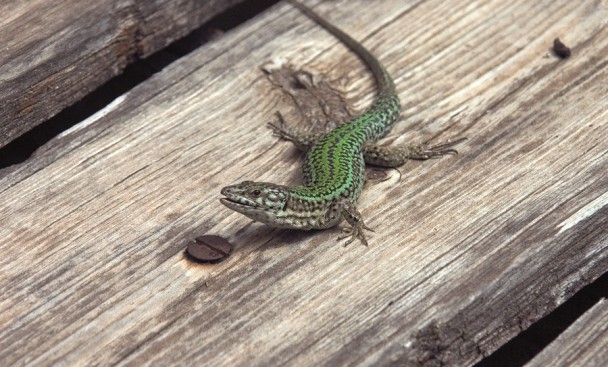 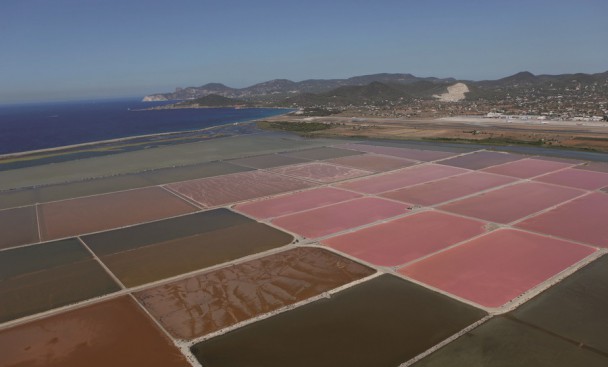 Salt field-pond of the Natural Park of Ses Salines 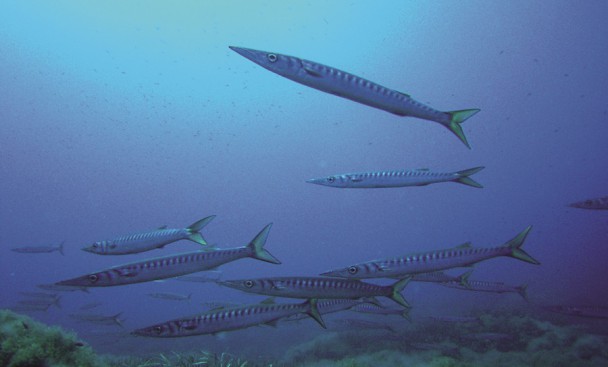 FAUNA: It can be divided into four groups.

FLORA: Ibiza’s varied flora includes close to a thousand species and is mostly integrated by Mediterranean elements. These elements present varied biogeographical affinities that show the different origins and diverse connections that the Pityusic Flora (Ibiza and Formentera) has had through its history.

NATURAL PARKS: Ibiza has several natural areas of special interest due to its ecological value and natural beauty. The most prominent ones are Ses Salines natural park and Es Vedrà, Es Vedranell, and the western islets’ natural reserves.

Ses Salines natural park covers the area located between the south of Ibiza and the north of Formentera. It has a territory of 1,786.52 terrestrial hectares and 13,661.80 marine hectares. This park comprises a large variety of environments with different ecological traits: the salt ponds, the beaches, the dune cord, century-long savins, cliffs, and rocky coasts, where we find species such as the pilgrim hawk and the fish eagle, and the Es Freus islets (S’Espalmador, S’Espardell, Es Penjats islet…).

Es Vedrà, Es Vedranell, and the western islets’ natural reserves are located in the south of Ibiza, in Sant Josep de Sa Talaia. The protected territory includes the islets and the marine environment around it.