One of the most emblematic images in Ibiza is Es Vedrà islet, the main attraction in multiple promotional catalogues of the island. Many tourists have come to Cala d’Hort to take pictures of this majestic rock, but only a few have seen it up close and discovered its natural richness, even less have had the chance to touch it, not even with the tip of their finger. One of the best ways of doing this is by taking one of the sea routes arranged during the year that sail through the natural reserves of Es Vedrà, Es Vedranell, and the Western Islets. 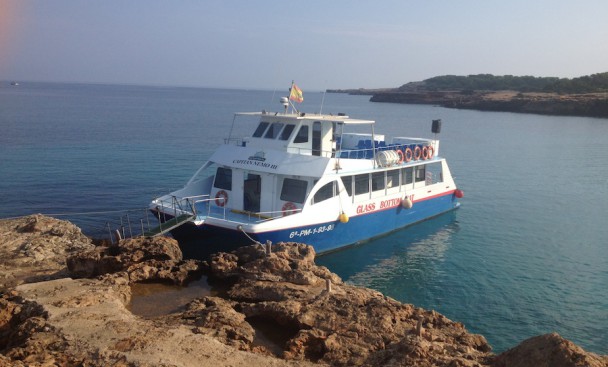 Boat departure from the pier of Platges de Comte 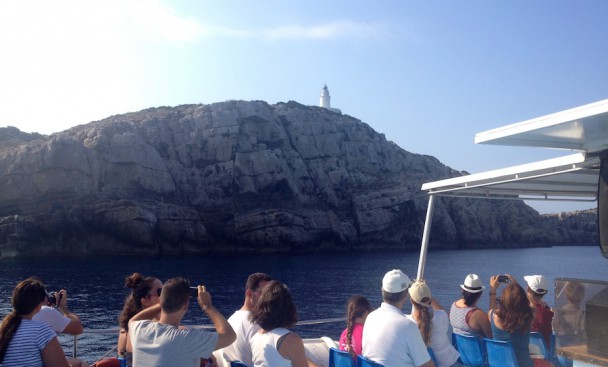 Views to the islet and lighthouse of Sa Conillera 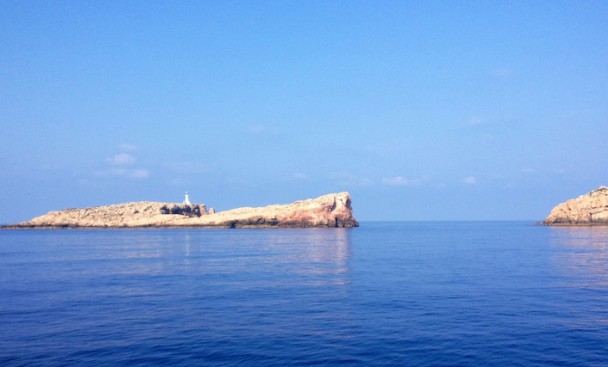 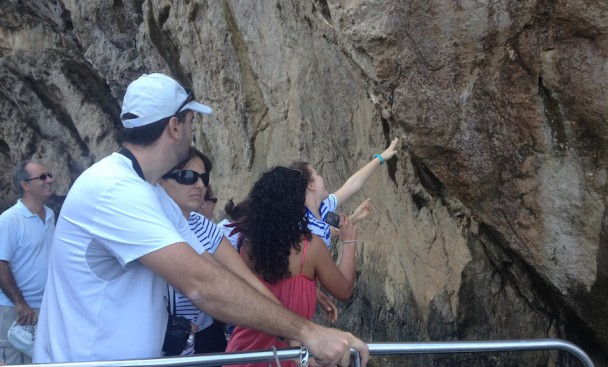 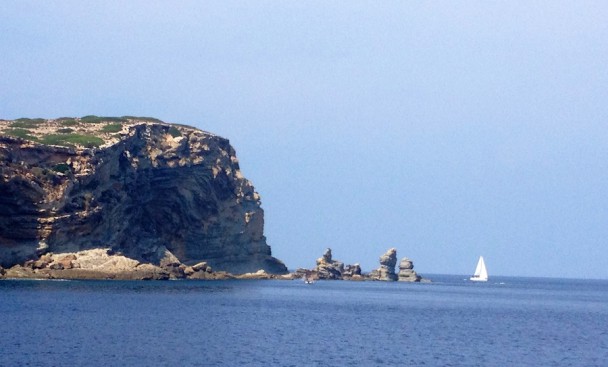 Landscape during the cruise time 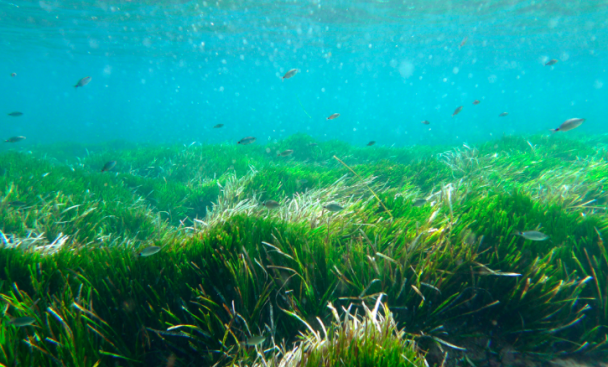 This area is protected under the ZEPA (Special protection Area under the directive on the conservation of wild birds), apart from being an ANEI (Natural Area of Special Interest). The islets form two groups. On the one hand, the group formed by Es Vedrà and Es Vedranell, and on the other hand, the western islets, that is, Sa Conillera, S’illa des Bosc, S’Espartar, and Ses Bledes, Gorra, Vaixell, Es Bosc, and Ramon and Plana reefs. All of them represent a great richly flora and the authentic natural values in which seabirds, lizards, and endemic invertebrates coexist with each other.

From the small dock of Platges de Compte, boats sail out to Sa Conillera, one of the biggest western islets. It is a 105-acre rock that, despite its name, is not inhabited by rabbits (its name comes from cunicularia, cave island), but by lizards. From there, the boat goes to Ses Bledes, formed by three small islets that hold two subspecies of black lizards, as well as the first mammals that existed before the arrival of humans: bats. S’Espartar is the next islet on the list. Its name is given by the esparto grass found on it, of such good quality that it has been used for a long time to make the traditional canvas shoes.

The most far-off islets in the route are Es Vedrà and Es Vedranell. Es Vedrà is 382 meters high, making it one of the highest peak in Ibiza, after Sa Talaia (474 meters). The fauna includes seabirds, such as red-billed gulls or sea hawks that nest on the steep cliffs. The Es Verdrà lizards can also be found, with their bright green color. If the sea allows it, the boat can get close to the area of Sa Bestorre so that the islet can be touched and visited. For many, this rock is full of magic, and it even has healing powers. For this reason, it is not surprising that, after the banning of anchoring and stepping on the islet, many see the act of touching it from the ship, even if with the tip of their fingers, as an almost mystical moment.

The noted marine species in the area include dolphins, turtles, and a rich array of gender-bending fish. But one of the jewels of the submerged flora is the “Posidonia oceanic”, listed as a World Heritage Site. From the glass window on the boat’s hold, we will be able to contemplate the green seagrass dancing rhythmically over the seabed.