The natural reserves of Es Vedrà, Es Vendranell, and the western islets are located in the west and southeast of Ibiza. 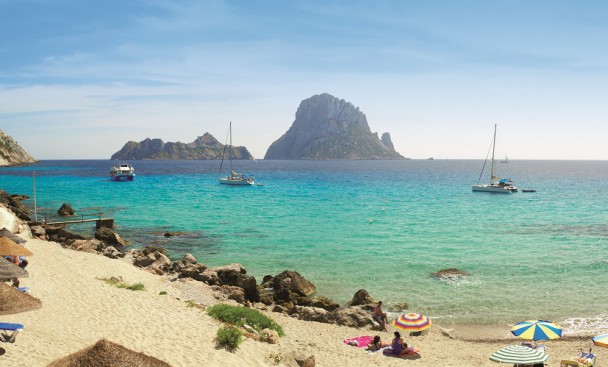 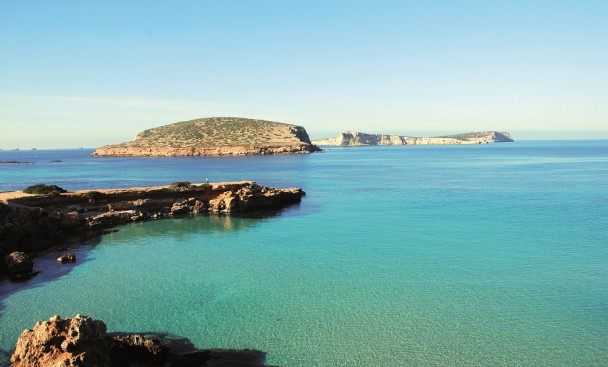 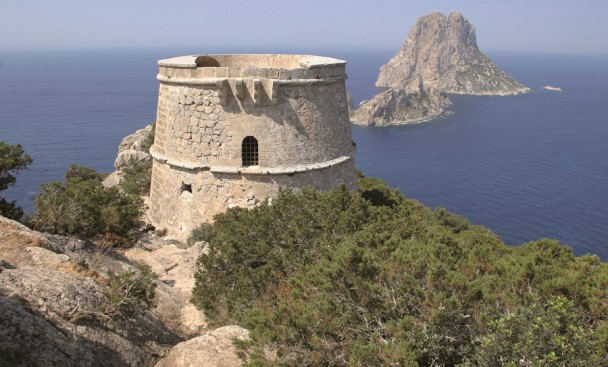 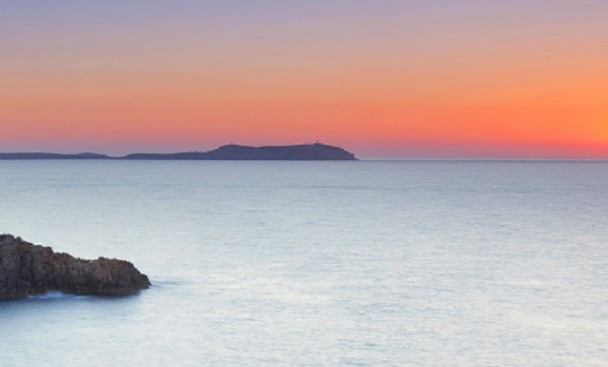 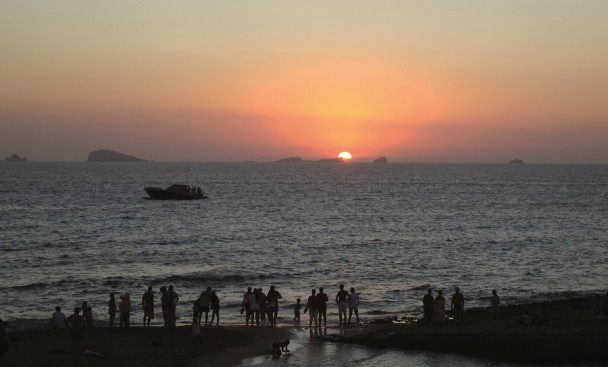 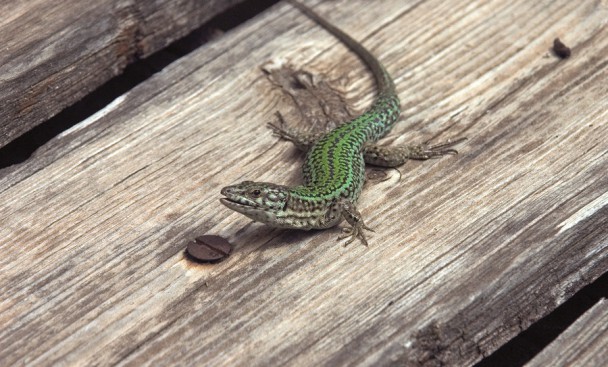 Landscape: The diversity in its natural landscape is one of the main features of the reserve. From the different heights, you will be able to contemplate the spectacular panoramic views. Es Vedràs’ silhouette rising up from the sea is one of the most emblematic images on Ibiza Island.

Vegetation: The islets are constantly influenced by the sea and the wind, as well as by soil deficiencies. Despite these hard conditions, many species manage to survive. Some of them are endemic species and species of great interest due to their rarity.

Some of the main endemic vegetation on the islets includes Silene hifacensis, Limonium pseudoebusitanum, Asperula paui, Medicago cetrina, Diplotaxis ibicensis, Lamottea dianae, etc. The fan palm (Chamaerops humilis) and the tree spurge (Euphorbia dendroides) stand out as the most significant singular species due to their scarce presence on the Balearic archipelago.

The island of S’Espartar holds special importance due to the esparto grass fields that cover the largest part of land in the Pityuses.

Fauna: The main feature of the fauna found on the islets is the large variety of birds, lizards, and several groups of invertebrates. It is one of the main nesting places for seabirds and birds of prey. Regarding invertebrates, the most important ones are the Trochoidea family snails. The Ibiza wall lizard (Podarcis pityusensis) is protected by several European and National directives. The endemic subspecies of this lizard present on the islets can be determined from their color and size.