Since the 1930s, Ibiza has become a peaceful destination for some avant-garde European artists that were forced to run away from authoritarian regimes. On the island, they found a primitive space that unleashed their creativity. 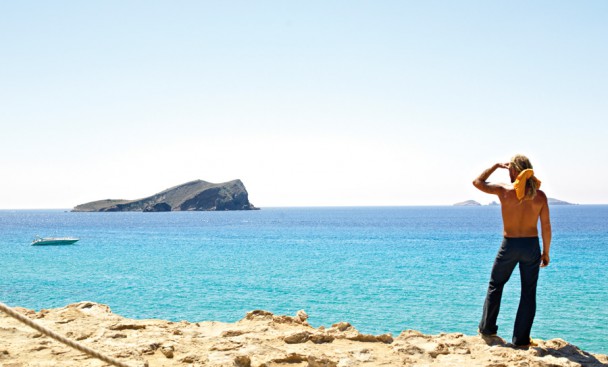 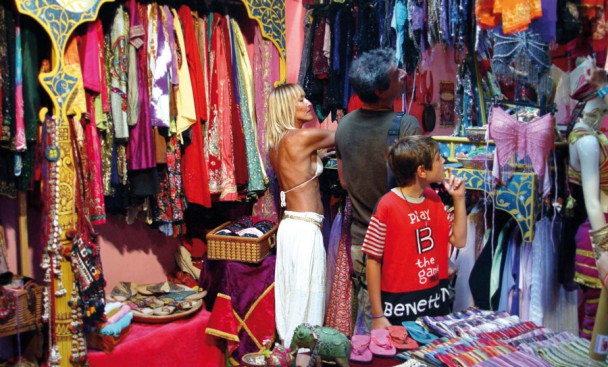 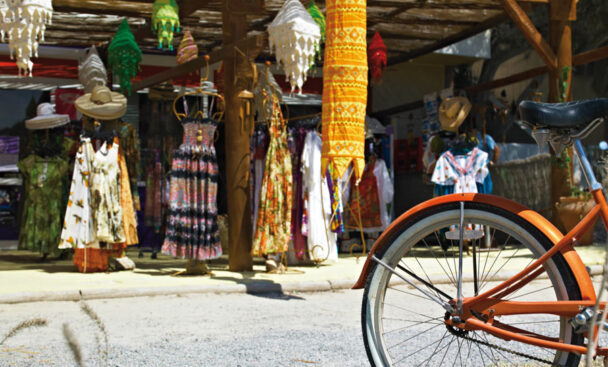 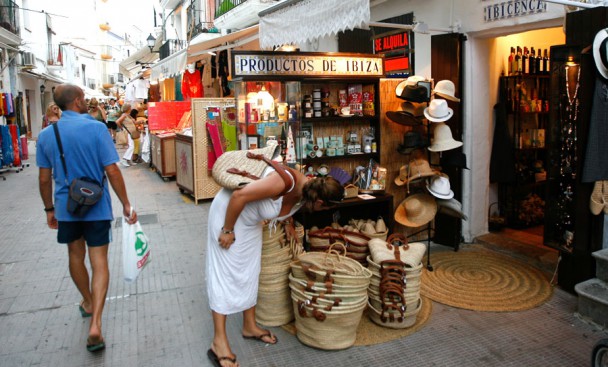 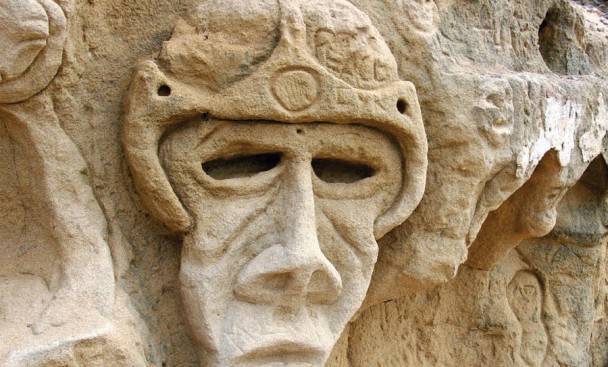 And during the 60s and 70s, many Americans who wanted to get away from fighting the Vietnam War discovered in Ibiza a place in the Mediterranean that had remained isolated from tourism up until then.

Little by little, the island became one of the international refuges for the hippy movement. In this atmosphere overflowing with freedom and pertness is where the Adlib fashion was born, a comfortable and simple look that wanted women to make real conscience of their own body in order to be able to dress to their taste, without impositions.

Ibiza becomes famous for its flea markets, where merchants not only sell fashion, but also handicrafts, pottery, exotic musical instruments, original costume jewelry…; and also for its cosmopolitan and multicultural nature. Ibiza’s flea markets attract the curious and the celebrities from all around the world. Some claim that the stands are small trend laboratories where they can find designs, genres, and objects that, in time, will be seen on the shop windows of the large European cities.

In the last decades, the island has turned into a refuge for artists from all around the planet who have chosen Ibiza as a place to live. They exhibit their work and sell it in the art galleries, markets, shops, handicraft workshops, etc. Ibiza is their source of inspiration.