The Cathedral of Ibiza came about after the conquest of Ibiza by Catalan troops in 1235, and it takes up the space that, until then, had been occupied by the town’s mosque. This building occupies a privileged position on the highest point of Dalt Vila, Ibiza’s walled enclosure. 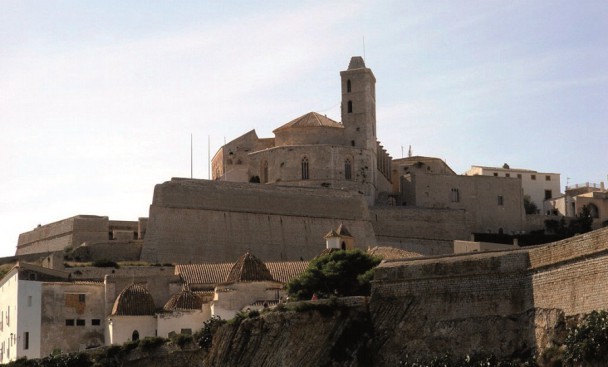 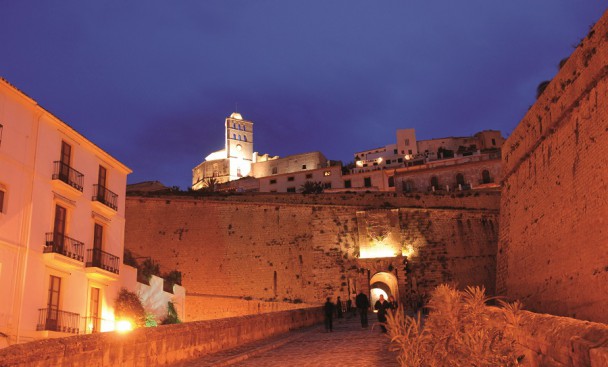 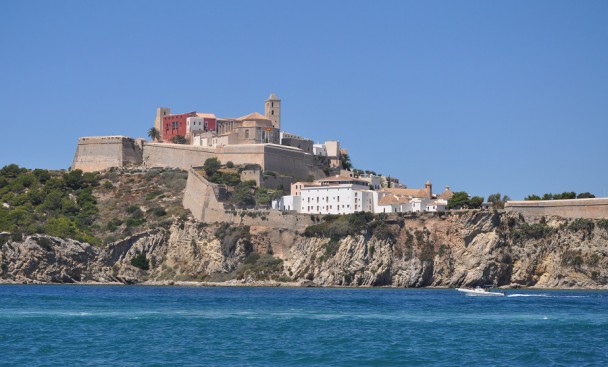 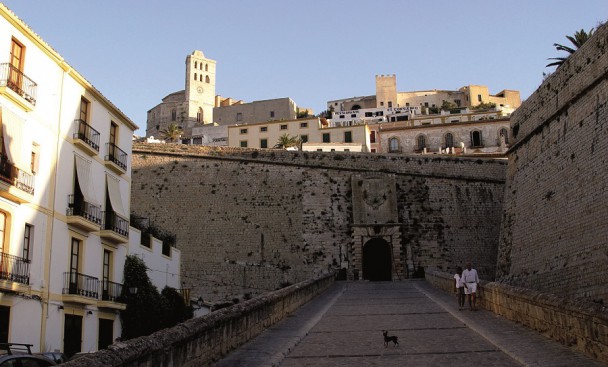 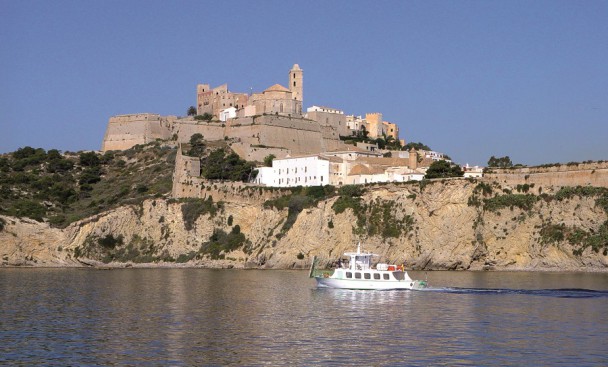 Its only nave has fourteen side chapels and it is noteworthy that its main door and façade are not in front of the altar, but rather at one side. Its lancet arch polygon apse and bell tower were built at the end of the 13th century and beginning of the 14th century and it has five storeys and from its rooftop you can see a spectacular panoramic view of Ibiza Town and its surrounding areas and the neighbouring island of Formentera.

This church was dedicated to Saint Mary of the Snows, given that the conquest took place on August 8th and that day was the closest feast day. This was only parish on the island and became a Cathedral when the Bishopric of Ibiza was created in 1762.

The parish festival is held on August 8th, the feast of Saint Mary of the Snows.