Madina Yasiba, within the Curia House building, was located in Dalt Vila’s acropolis during the 16th century. It was the headquarters of the Court of Justice and one of the power cores of Ibiza. 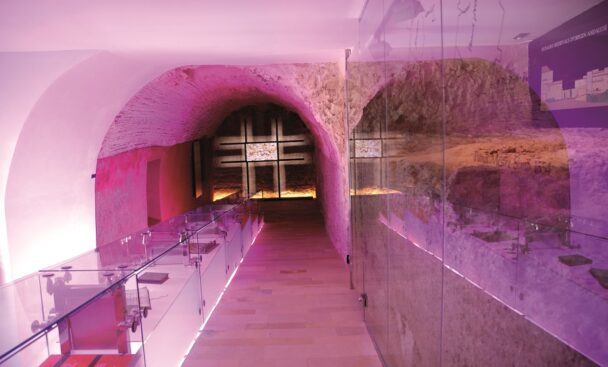 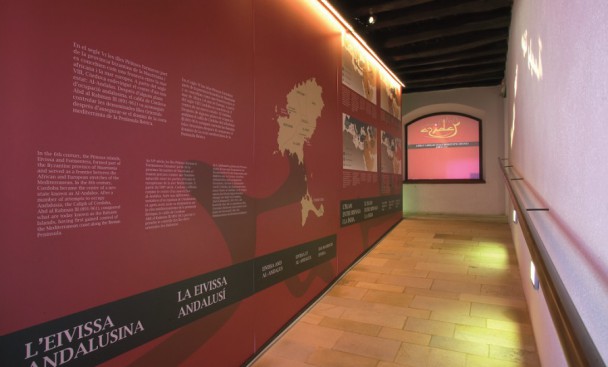 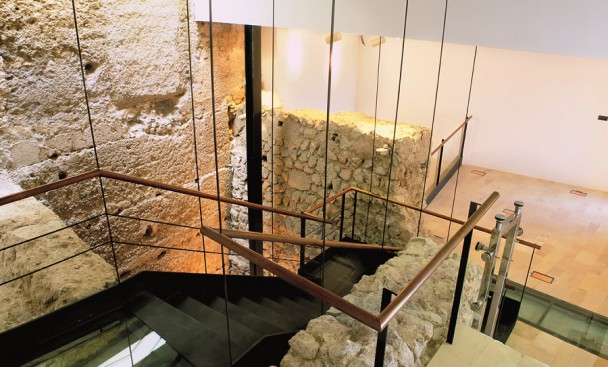 It was built making use of the old Andalusian wall’s structure. Today, these areas recover the memory of what used to be an important Muslim city in the Middle Ages.

Madina Yasiba Interpretation Center especially bets on audiovisual technology in order to transmit the knowledge on the city’s history, particularly, everything that has to do with the Islamic period and the Arab fortification. It is a modern space in which visitors will enter a light and image environment reaching its maximum emergence with an audiovisual scale model (very trustworthy and spectacular) that shows the historical evolution of the island.

Madina Yasiba is located just in front of Ibiza’s Cathedral. It also has a tourist information office.