The ancient religious tradition of the island that began when the Christian troops first arrived on these shores in 1235, continues to be ever present in the daily life of Ibizans, a society that proudly retains the traditions and popular customs of its centuries-old legacy. In a rural and isolated society, for hundreds of years the Church was a meeting place for local people, many of whom only left their homes once a year to celebrate the festivities held in honour of the patron saint. This is the reason why some villages still preserve the traditional camins de missa (the mass roads) ancient routes that pass through private property, but which grant rights of way to the faithful and the carros de mort (funeral carriages). 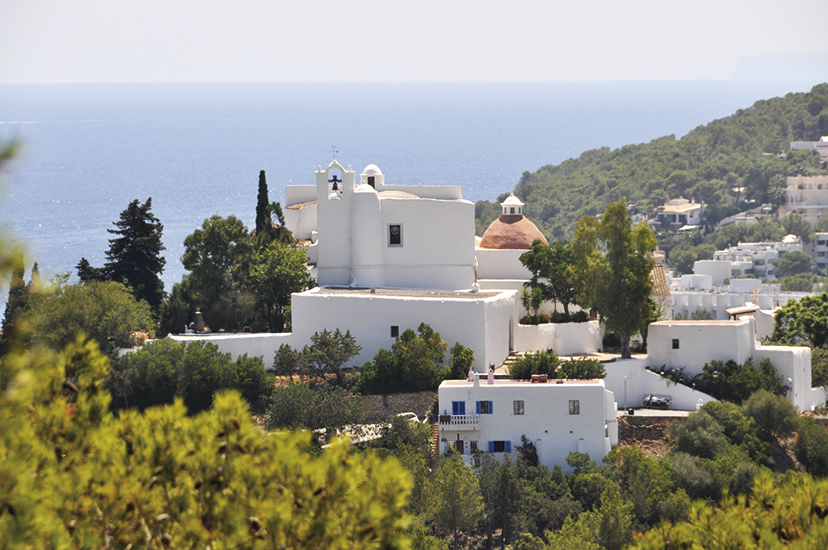 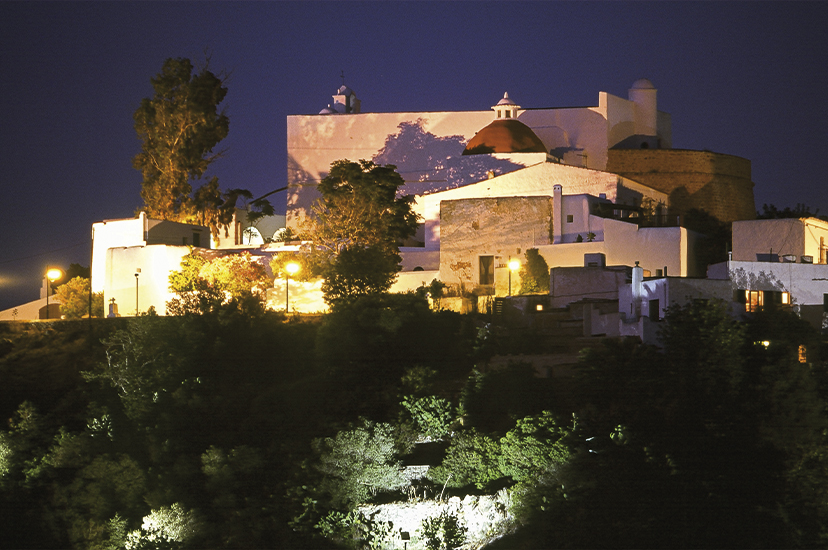 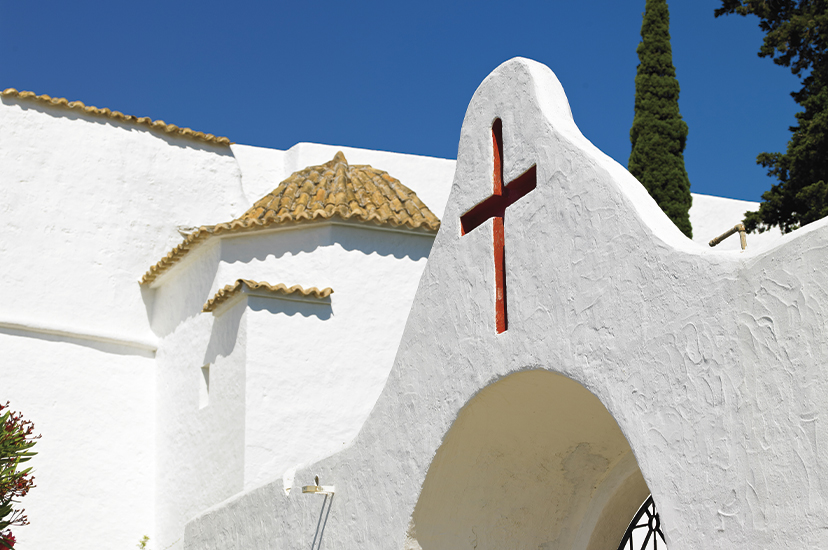 In an island where villages were few and far between, and even the closest neighbours lived kilometres apart, these roads connected rural homesteads to the nearest parish church, facilitating rapid and direct access to religious services, baptisms, burials and local festivals.

The village of Santa Eulària des Riu, boasts one of the most emblematic architectural treasures of the island, a fortified church built in the 16th century on an imposing hill which rises 52 metres above sea level, and which gives its name to the village, with the area designated as a Picturesque Landscape. This church could be reached from different areas of the parish known as véndes, some of which are at a considerable distance from the centre of the village. The parishioners from these neighbourhoods would reach the church along the different camins de missa.

The final sections of these traditional paths have recently been restored and it is now possible to replicate the experience of one of the old traditions of the Ibizan countryside. Different points at the foot of Puig de Missa are furnished with stone steps for climbing directly to the top. The steps connect to the cami de missa corresponding to the different véndes or areas in Santa Eulária des Riu, and they are signposted. The climb will also reward you with beautiful views of the river valley of Santa Eulária, the only river in the Balearic Islands.

So, if you walk along the Camí de Cala Llonga, you will take the southern path up the hill, used by the villagers who lived in the areas of Cala Llonga, es Trull d’en Vic and es Coloms. Walking towards the east, you will come upon Cami de sa Vila where neighbours from the village and the inhabitants of the véndes of Arabi de Dalt and de Baix would take the path to reach the church. To the west, is the path used by the villagers and the carriages and carts from the véndes of s’Església and es Novells. At the end of these paths the majestic image of the fortified church rises up with its imposing exterior and the impressive sobriety of its interior, which is really worth a visit to examine in detail its walls and adornments, which tell the story of the village that grew up alongside the river.