Las Dalias opened its first street market in 1985. Encouraged by the success of the Saturday market, Las Dalias went on to set up other ventures, including the popular Night Market, an indoor market that runs for a few weeks at Christmas time and an Easter market that stays open for several days.

Over the years, the markets have become so popular and have appeared so many times on television and in publications all over Europe that they are ranked among the world’s best-known street markets. 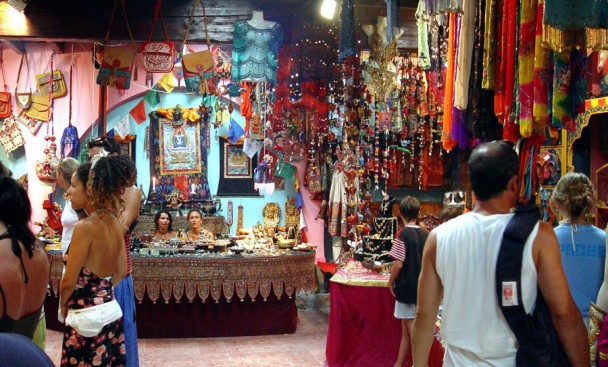 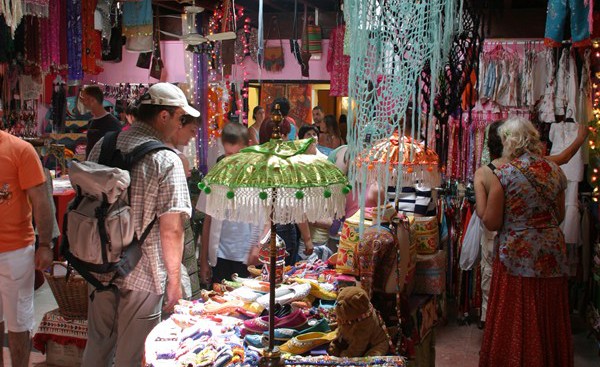 IN THE FOLLOWING DAYS...