Do you want to step back with us a little to trail the history of Ibiza? In particular, we will be going back more than 2,600 years. 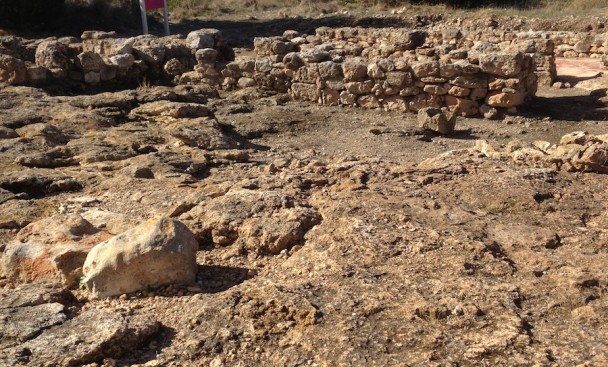 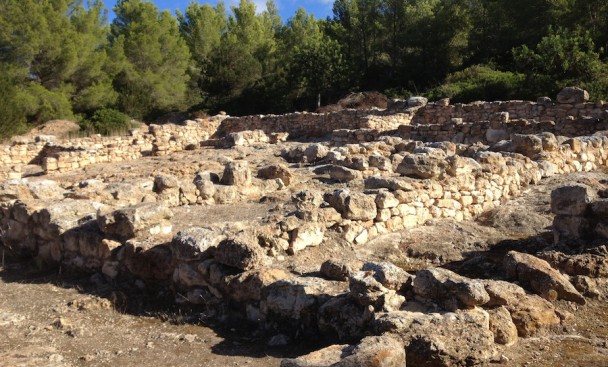 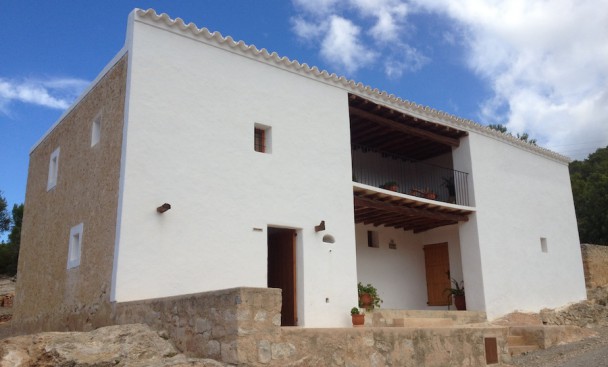 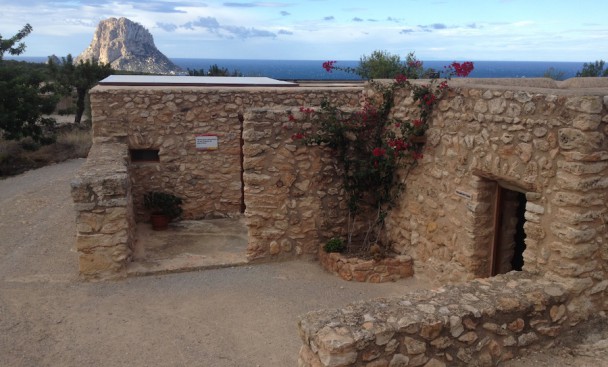 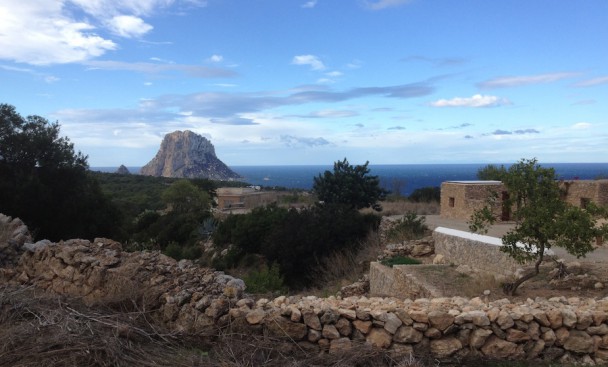 General view with Es Vedrà islet on the background 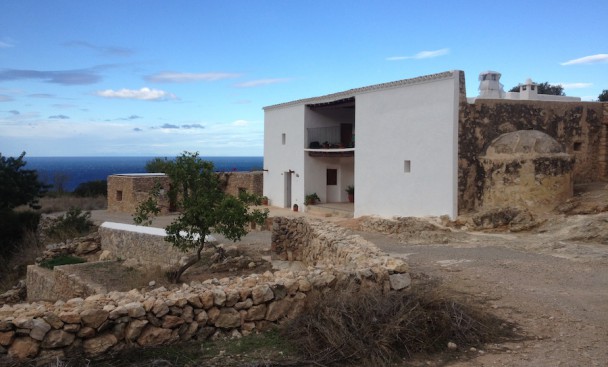 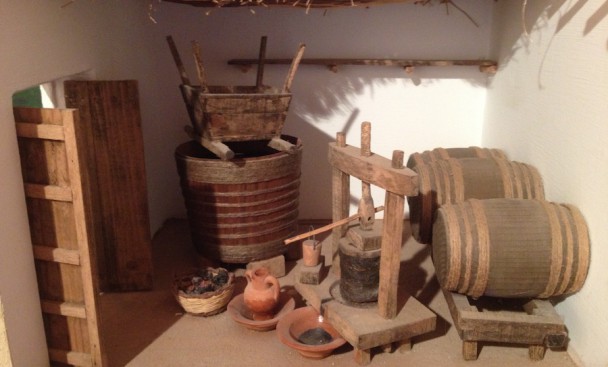 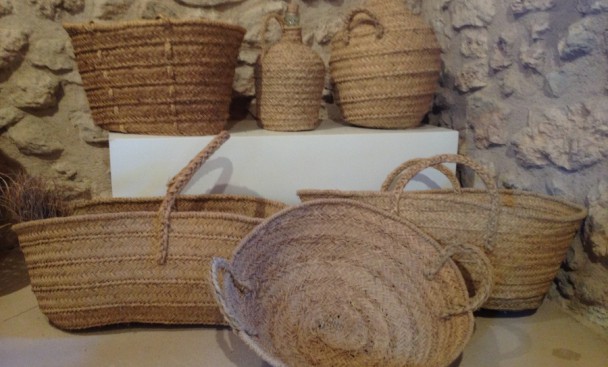 Baskets and tools made of esparto grass 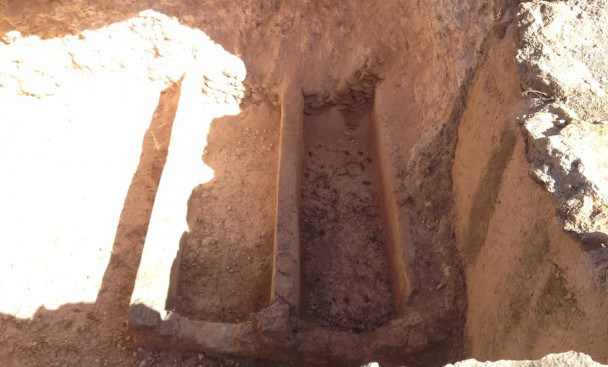 If we open the first page of the island’s history, we will bump into the Phoenicians. They came to Ibiza in the 8th century BC. The multiple vestiges show the presence and influence of this civilization: Puig des Molins’ necropolis, the Phoenician village of Sa Caleta, and the third great treasure (probably the less familiar), the archaeological Punic-Roman remains of Ses Païses de Cala d’Hort, on the southeast part of the island, between Cala d’Hort, Cala Lentrisca, and Sa Talaia.

Before reaching Cala d’Hort, there is a detour to the left which marks the way. The first place to visit is the Punic-Roman villa that remained in use from the 5th century BC to the 7th century AD. This fact makes it the oldest peasant house in the history of Ibiza, in addition to being the biggest and best preserved. The remains allow visitors to get a pretty clear picture of how the villa was built and distributed. With its flat roof, the central courtyard gave way to the different rooms from the house: kitchen, four bedrooms, workroom, water tank, a mill, a “trull” (oil mill), and a cellar, amongst others.

The property is over Cala d’Hort’s lowland, and Es Vedrà Island can be seen on the background. Although it is basically dry land, it has access to the water from the nearby Pere Maça stream, from which Ses Alfàbies spring comes.

If you follow the path, you will reach the peasant house of Ses Païsses, in Can Sorà, a beautiful refurbished public property that hosts the large Ibizan Ethnographic Museum. At the back of the house, there is a Punic necropolis (5th-2nd century BC), made up of twenty very well-preserved family hypogea (underground chambers carved in the rock, and a well). From the top part of the ensemble, visitors will be able to see two pits from the Byzantine period.

There is no way visitors can miss seeing the old yard of the house. It has been turned into rooms to show the way of life in the country: from samples of harvesting tools, oil and flour production, to the making of baskets, canvas shoes, and fishing utensils. The astronomic observatory is set in another yard. From there, on clear nights, a spectacular starry sky can be seen over Cala d’Hort.