How was Ibizan country life decades ago? The answer can be found in Santa Eulària, specifically in the peak of Puig de Missa, were Can Ros property stands. Today, it is home to the Ethnologic Museum of Ibiza. This beautiful restored house offers a historical-ethnological vision of the Pityusic culture, traditional economy, and rural practices through a good representation of the everyday elements in the country, such as jewelry and clothing, cooking and farming utensils, an oil mill and a wine cellar. 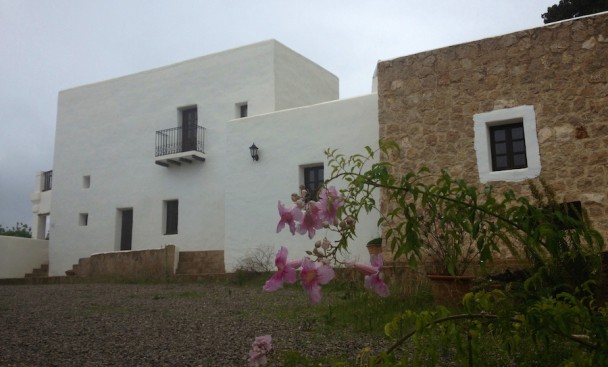 Can Ros property that hosts the museum 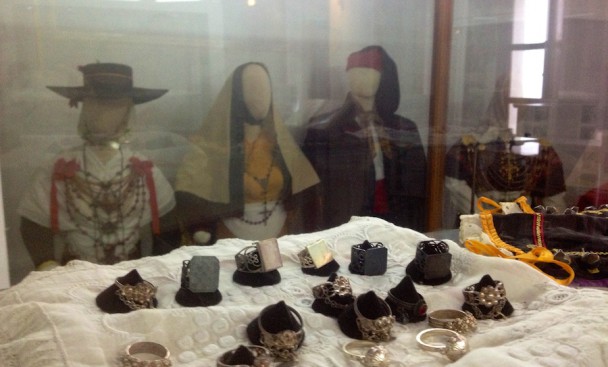 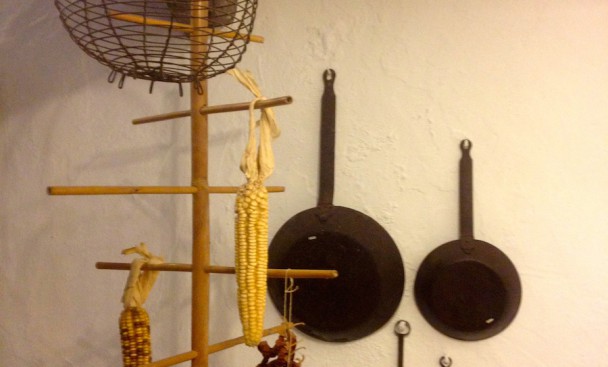 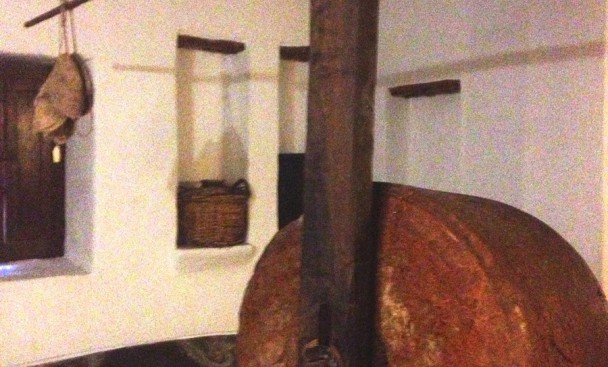 The mill to elaborate oil 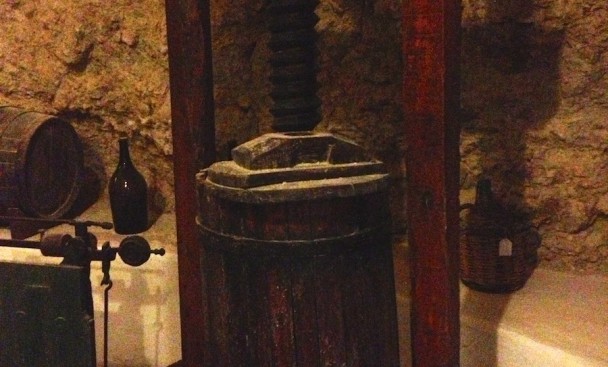 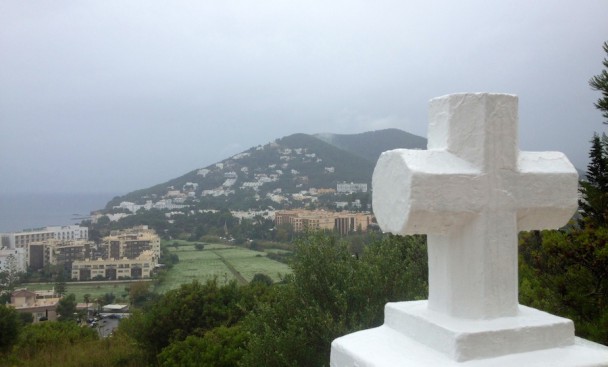 Views from the top of Puig de Missa 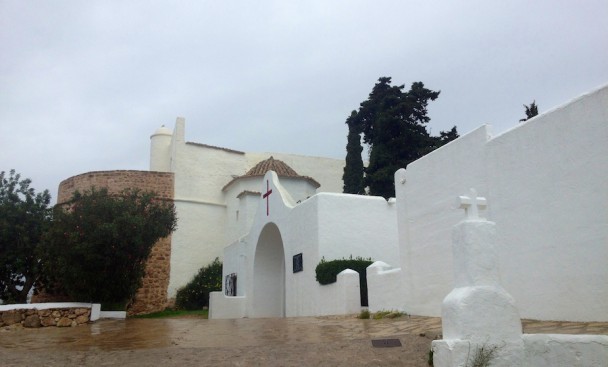 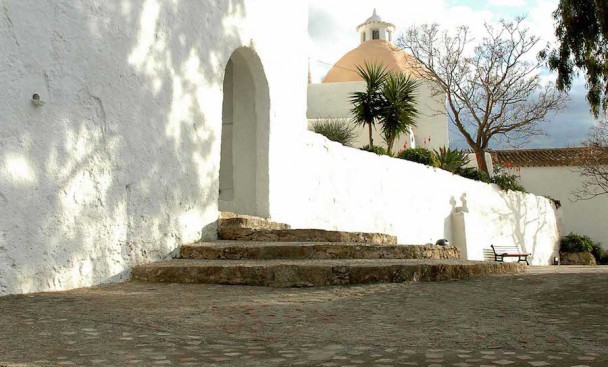 “Pagesos” or peasants were humble people. But during celebrations, they dressed like real kings. The “emprendades” [1] and clothing, mainly the “gonella”, a typical suit from the 18th century, are real treasures that have endured until today. The jewels were the most representative accessory, as well as the most eye-catching of the Pityusic garment. The “emprendades”, either in coral or silver for the most ancient, or gold, showed the family’s economic status. They passed from mothers to daughters as part as an inheritance, in order to avoid property division. They were worn during important events over white or colorful dresses, together with religious images, such as crowns, saints, crosses, or the Virgin. Traditional Ibizan jewelry comes with buttons, earrings, and rings that were given by men to their lovers as an engagement sign. Men were not immune to showing off their jewels in the shape of silver buttons over the “justet” (military sign) and a rosary on the neck. Their garments were adorned with handkerchiefs, hats, caps, and canvas shoes.

In many of the peasant houses there was no lack of wine and oil. In Can Ros you will be able to visit the “trull” (oil mill) that was not originally part of the house but came from Can Trull de S’Alcudia, in Sant Miquel. Another main tool of the domestic economy was the wine cellar. It is one of the most interesting original structural elements in the property. The artisanal production of wine was a hard task carried out through the “fonyador”, the “cubell”, the “premsó”, and the “bóta”. Wine was never absent from the peasant houses’ table, nor from the celebrations or public acts.

The Puig de Missa church (17th century) is located close to the museum. It is one of the many architectural jewels Ibiza has. It was built as a fortress with cannons to protect the millers and gardeners in the valley from Turkish attacks. The town grew around this church, as well as around the attached defense tower. From the crib of the town, you will be able to savor, at bird’s-eye-view, the green vegetable valley from the river’s villa.