By having a look at its paradisiacal beaches, dreamy sea, and unforgettable landscape, it is difficult to imagine that Ibiza also hides valuable underground treasures. Buried underneath the ruins of its past, jewels as Puig des Molins’ necropolis emerge. 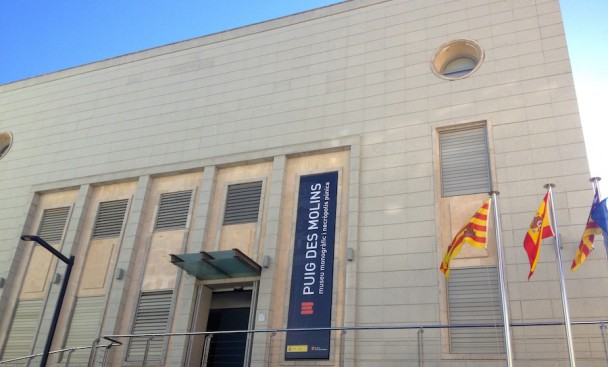 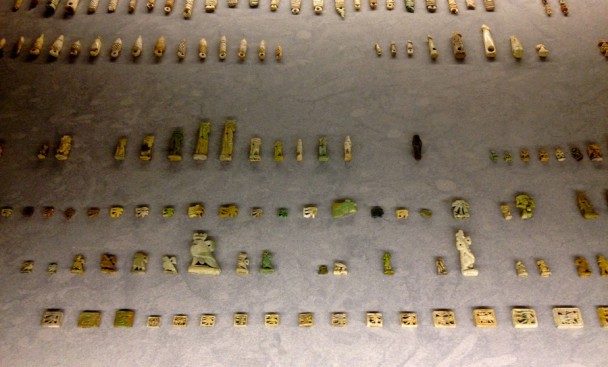 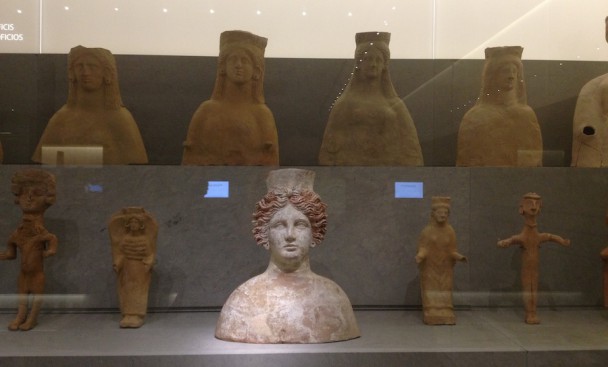 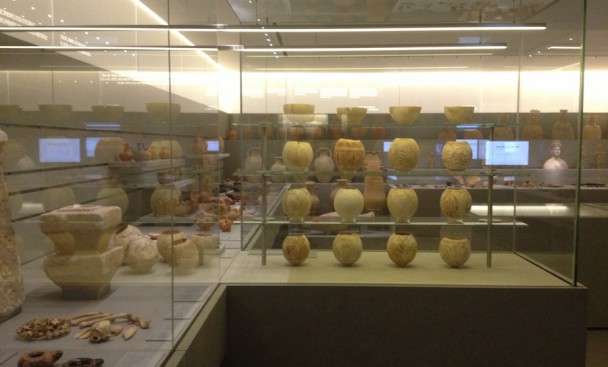 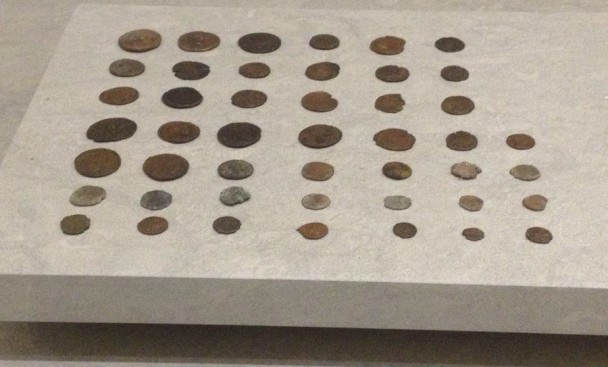 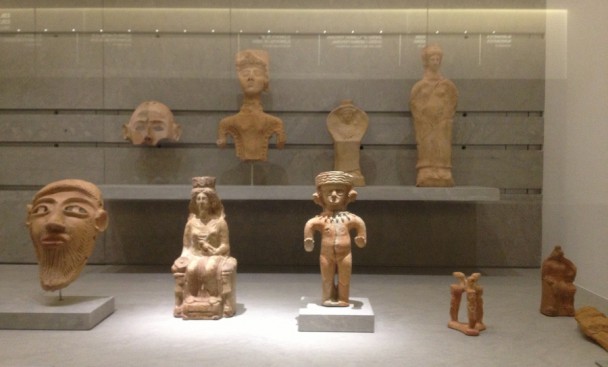 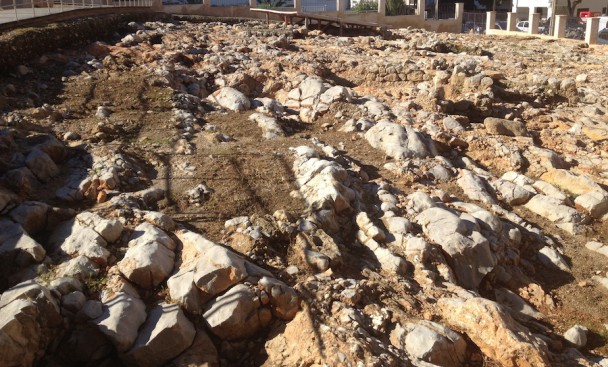 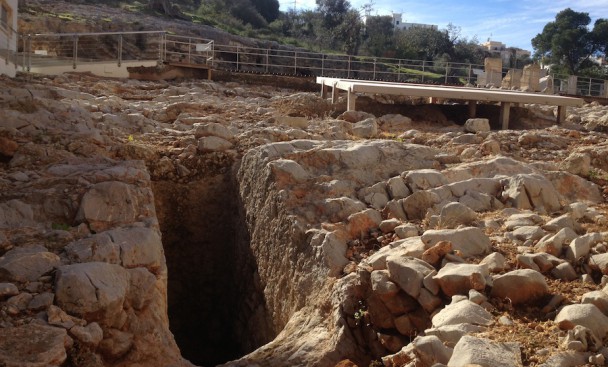 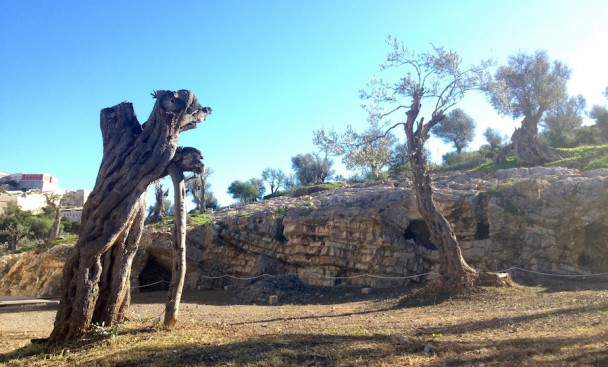 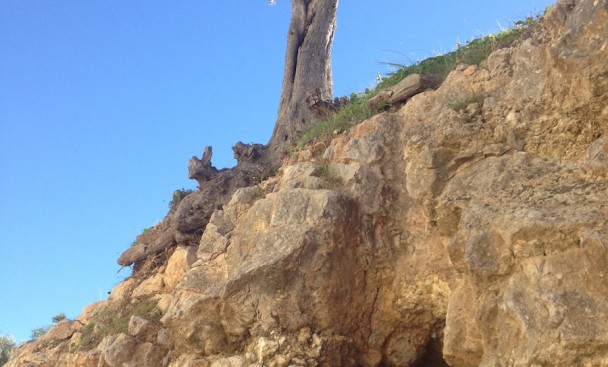 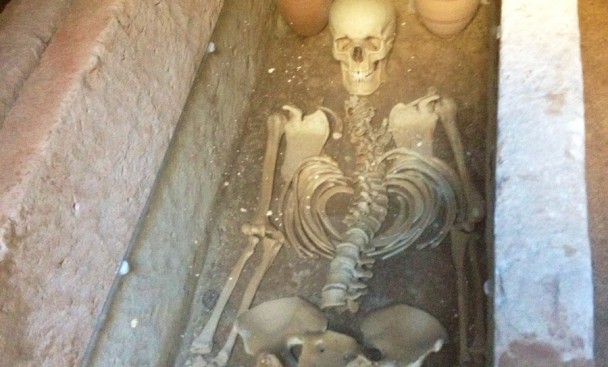 Hipogea of the Mule's interior 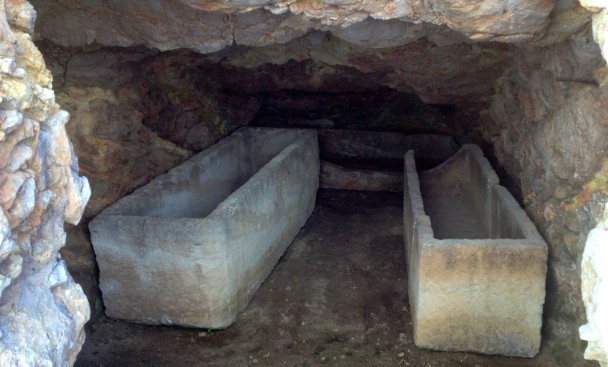 The peak is located 500 m to the west of Puig de Vila. It was the old town of Ibiza’s cemetery built in the 7th century by the Phoenicians. It covers close to 10,000 m2 of the mountainside. Due to city growth, during Punic period (end of the 6th century BC and end of 1st century BC), the cemetery was enlarged by 5 hectares. During Roman period (1st-5th century BC), it grew to the northeast and went on active until the 13th century of our period. As many as 2 thousand years have led to the widest array of funerals: cremations, burials, hypogeal, graves, even child burials inside amphoras.

To become familiar with the rich and curious past, the Monographic Museum of Puig des Molins offers a tour through the mortal passages in ancient times. It collects recovered materials from Phoenician, Punic, and Roman tombs from the area. The excavation works that started in 1903 have pulled out from the shadows an incredible collection of objects and utensils related with the burial rites. These objects include pottery, jewels, amulets, scarabs, coins, and terracotta figures that help trace back to the evolution of these curious beliefs from those who lived on the island years ago.

The funeral elements found in Puig des Molins were used during the different burial phases: preparation, grooming, and body protection. The evidence that proves their respect for their dead comes in the form of multiple pieces of jewelry made with gold and precious stones, engobe-painted pottery, personal decorations and work utensils. The collection also includes materials from the three main Punic sanctuaries: the caves in Es Culleram, S’Illa Plana, and Puig d’en Valls. They bear witness of the existence of a priestly worship religious organization on the island. Amongst the preserved remains of torsos and figures of goddess Tanit, the most outstanding one is a feminine bust imported from Sicily.

Outside the museum there are some routes that go through the ensemble of hypogea open to the public, Punic tombs carved on the rock that were introduced in 500 BC. A total of 3,000 hypogea have been found in the area. Their size and excellent preservation status make it one of most important Phoenician-Punic necropolis in the Mediterranean. It was declared a UNESCO World Heritage Site in 1999.

The hypogea ensemble that can be visited is known by the name of Hypogea of the Mule, since it was discovered in 1946 by accident after a mule fell into one of them. This grave has several sarcophagus distributed within rooms. These rooms are connected amongst each other and skeletons and offerings reproductions have been put inside.

The visit helps get a clear picture of the main funeral rites of our ancestors and the importance they gave to death and mortal passage.